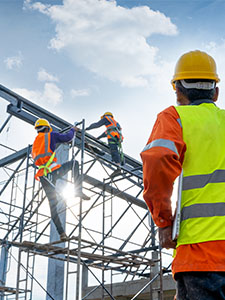 Mortgage rates remained relatively unchanged last week but continued to brush historic lows. The report on U.S. construction spending is scheduled for release today. The weekly mortgage application survey and the ADP employment report will both be released on Wednesday.

Though 2020 was a year of record-lows for mortgage rates, some experts recommend that home buyers take advantage of the rates now. “At some point, the record run will be over, and the turning point is getting closer all the time,” says Matthew Graham, chief operating officer of Mortgage News Daily. If you are interested in taking advantage of rates right now, let us know – we would be happy to help you start off the new year with a new home!