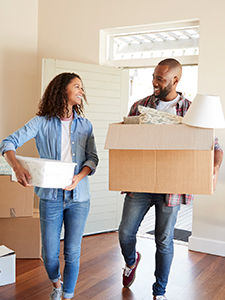 The National Association of Home Builders’ (NAHB) housing market sentiment index improved by one point in April, to a level of 63.  Current sales conditions increased to a level of 69, expectations for the next six months fell to 71, and buyer foot traffic jumped to 47.  Any readying above 50 is considered positive.  Home builder sentiment has been somewhat subdued in 2019.  The average reading in 2018 was 67 and in the first four months of 2019 the average reading has dropped to 61.  The recent decline in mortgage rates likely contributed to April’s positive number.