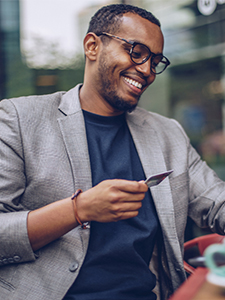 Mortgage rates stayed low this week, trending downward according to some sources.  Consumer credit expanded for the second month in a row.  Job openings fell in May, but could bounce back, especially after the strong jobs report last week.  New purchase mortgage applications increased but refinance applications are down.

Consumer credit expanded again in May, after a gainful April, reaching an annual growth rate of 5%.  Revolving credit, like monthly credit card debt, increased 8.2% month-over-month and nonrevolving debt, like car and student loans, is up 3.9% month-over-month.  Analysts are calling May’s growth a positive indicator for growth in the coming months.

Job openings fell slightly in May, according to the Labor Department’s Job Openings and Labor Turnover Survey (JOLTS).  Job openings slipped to a level of 7.323 million.  Hiring also saw a month-over-month decline, down to a rate of 5.725 million.  Voluntary quits did not change much, down slightly to a level of 3.425 million.

Comments this week from Federal Reserve Chair Jerome Powell leave some economists suspecting a rate cut later this year. In his remarks to the House Financial Services Committee, Powell stated, “Many FOMC participants saw that the case for a somewhat more accommodative monetary policy had strengthened. Since then, based on incoming data and other developments, it appears that uncertainties around trade tensions and concerns about the strength of the global economy continue to weigh on the U.S. economic outlook.”  Powell’s testimony resulted in a stock market surge, as the markets brace for more dovish policy.